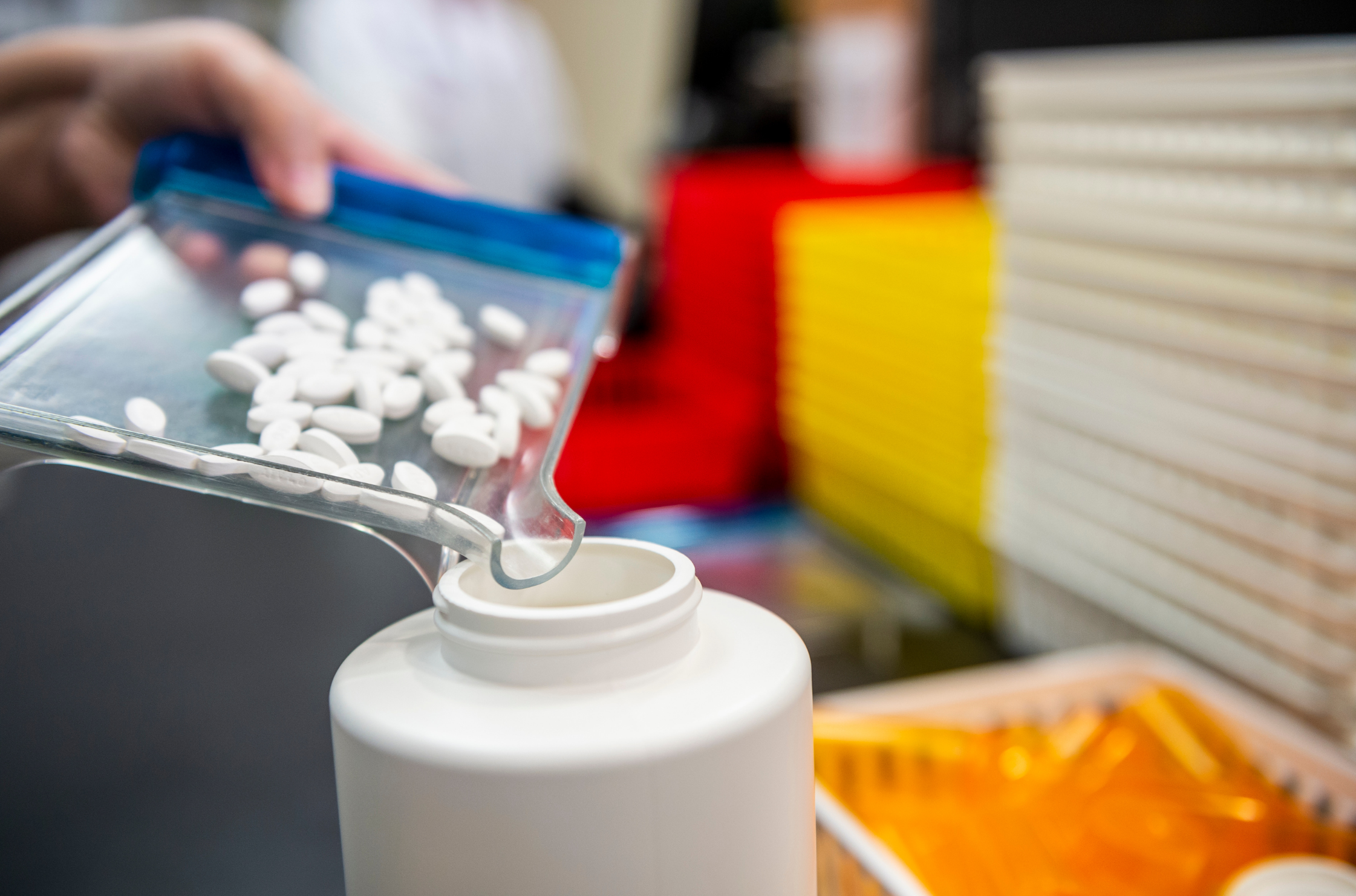 Federal Health Minister Patty Hajdu announced the Governments of Canada and Prince Edward Island have signed the first agreement towards a universal pharmacare program in Canada. Under this agreement, PEI will receive $35 million in federal funding over four years to add new drugs to the list of covered drugs and lower out-of-pocket costs for drugs covered under existing public plans for PEI residents. Hajdu said this will ensure vulnerable, uninsured and senior residents with a high burden of medication costs will benefit from improved access to drugs and a reduction or removal of co-pays. Hajdu also said the implementation of this agreement will help bring PEI drug plans in line with other Atlantic provinces and uphold Canadians’ belief in “the right to quality, accessible healthcare.” Read the news release.