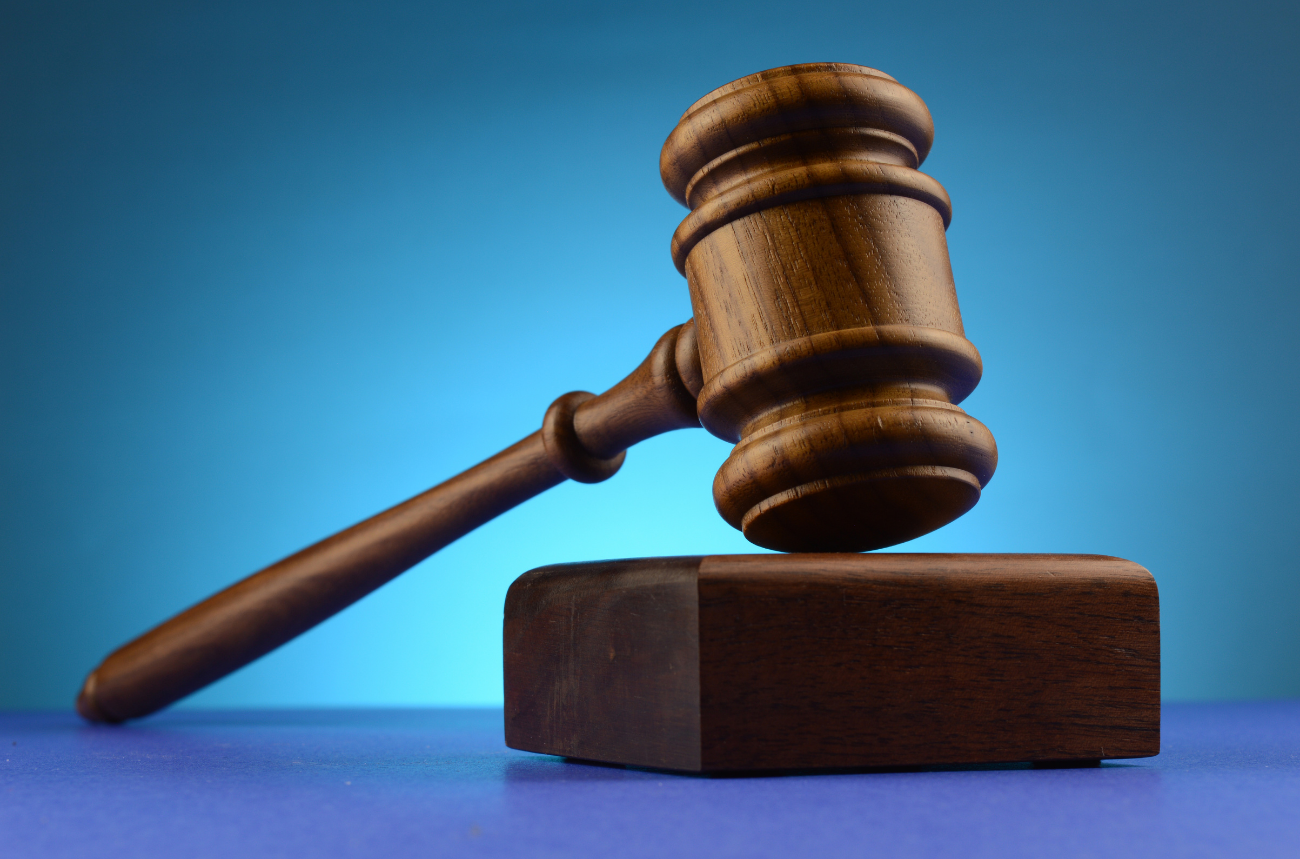 Bill C-208 is the private member bill intended to facilitate the transfer of small businesses to family members that received Royal Assent June 29, 2021. The Department of Finance has now announced that the federal government plans to introduce legislation that will defer the implementation date of these amendments until January 1, 2022.

The passing of this bill is a significant accomplishment in that it finally addresses the existing inequities caused by section 84.1 of the Income Tax Act, which penalized business owners when shares are sold to their children versus to an arm’s-length third party. At the same time, CALU and other proponents of the bill recognized that Finance Canada had concerns that Bill C-208 could leave open the door to aggressive tax avoidance in some situations.

With the proposed deferral of the implementation date announced by Finance Canada, business owners should consider postponing plans for a sale to family members until the legislative situation is clarified. The federal government may also be considering additional legislative changes before the bill comes into effect that could further impact the timing and other planning aspects relating to sales to family members.