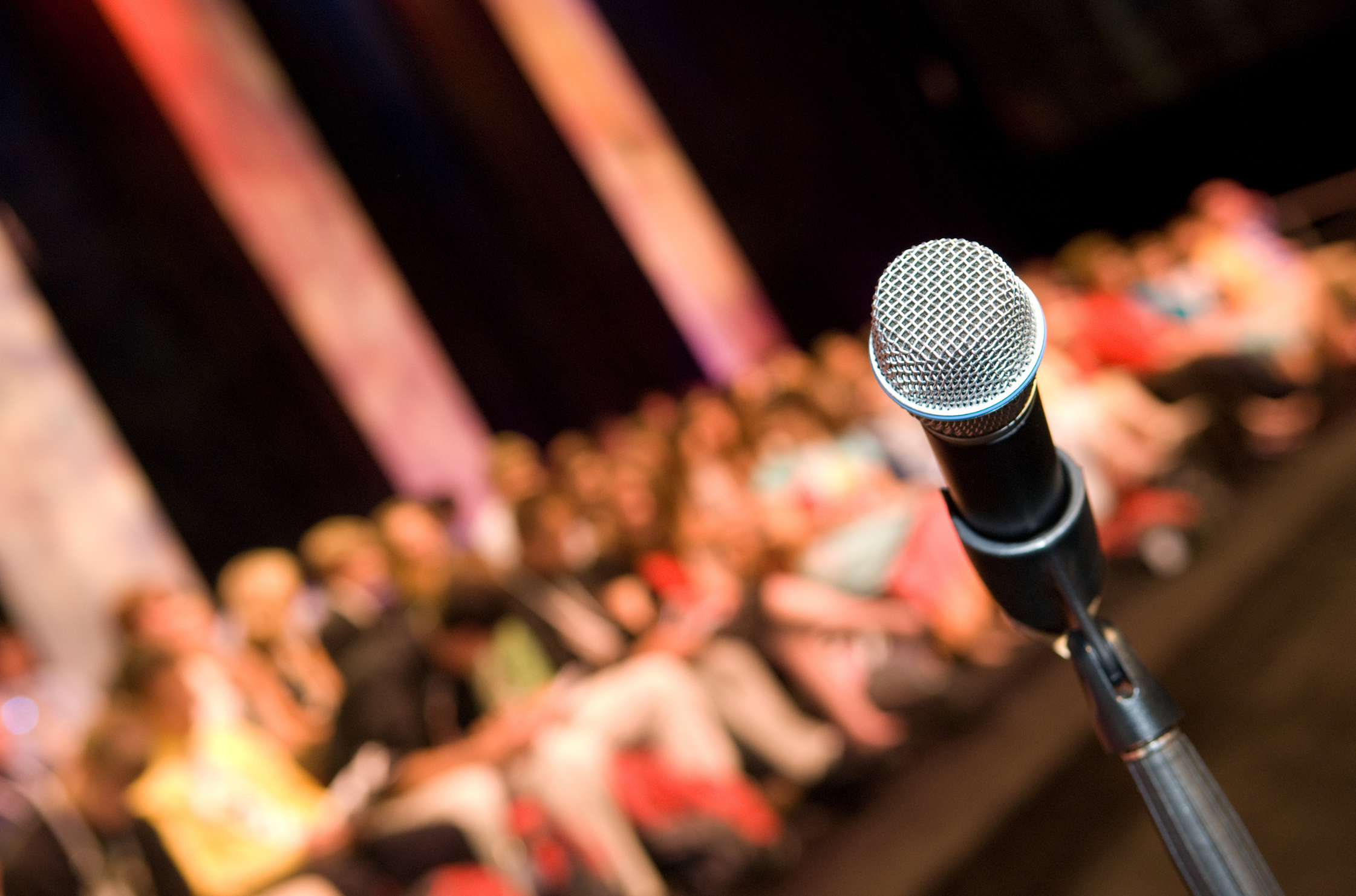 MPs in the House of Commons are in a FES-tive mood today – and the cedar garlands adorning the walls of Parliament Hill aren’t the only reason. The federal government’s long-awaited Fall Economic Statement was delivered by Finance Minister and Deputy Prime Minister Chrystia Freeland today. The Liberals have occasionally fashioned their FES into mini-Budget Days, with major investments in new policy initiatives. Today’s statement, however, was a pared-down affair. Finance Minister Freeland stuck to the standard fiscal updates and economic forecasts, with a few modest policy items sprinkled throughout. The outlier was a $40 billion commitment to First Nations child welfare and the ongoing settlement of compensation claims. This was announced earlier this week and elaborated on in today’s update.

Fall economic statements that immediately follow an election are often slim. The government’s plans have been laid out in the party’s election platform, and again in the Speech from the Throne. So, while today’s FES reveals useful insights around the government’s medium-term fiscal position, there are no ground-breaking surprises. All eyes in Ottawa are now looking toward the 2022 Budget, typically released in early spring, for the first major, meaty investments of the Liberals’ new mandate.

Summa Strategies has created an overview of the update.