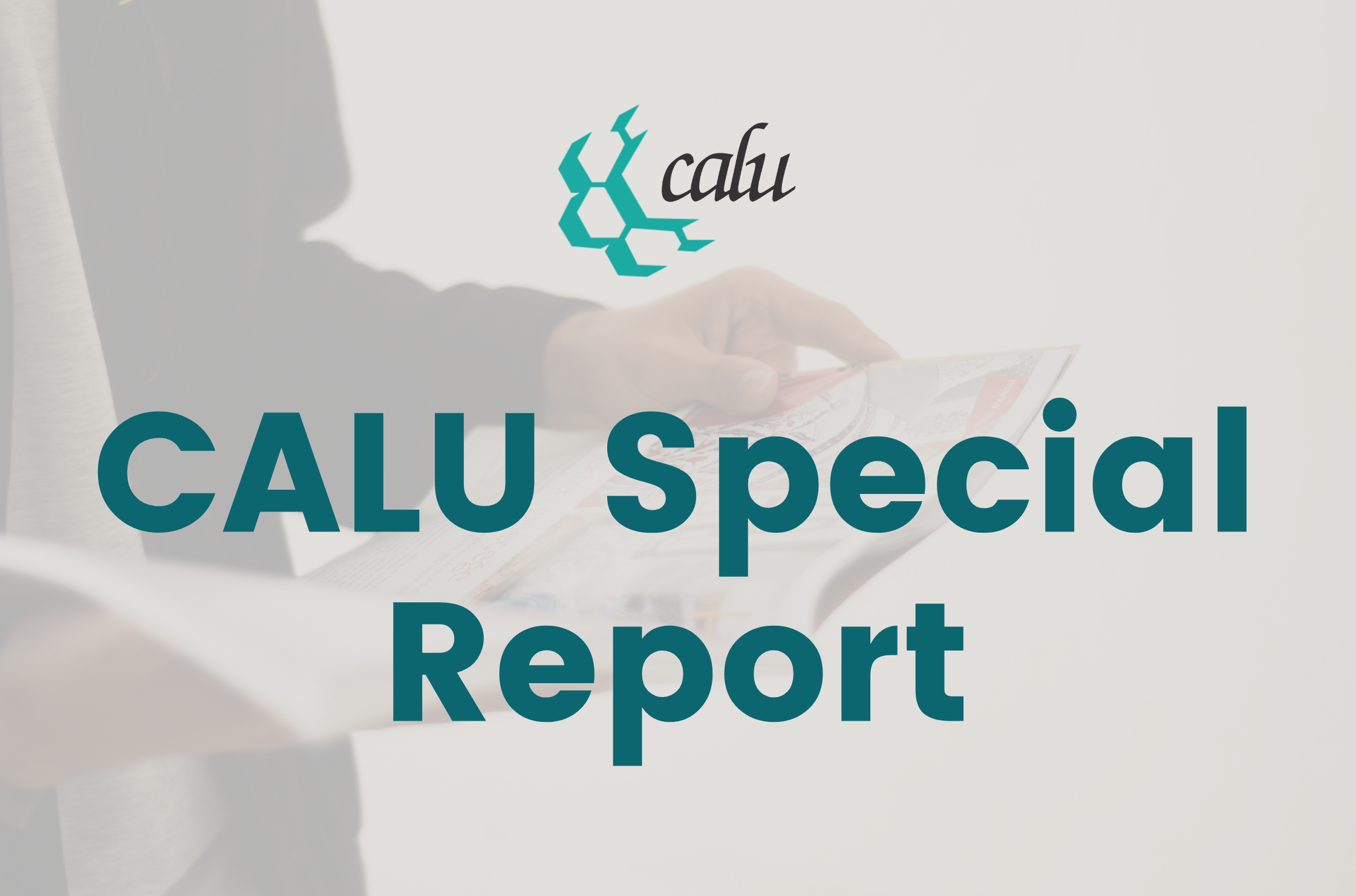 On December 13, 2017, the Department of Finance released revised draft legislation and explanatory notes relating to the income sprinkling proposals that were originally part of Finance Canada’s July 18, 2017 consultation paper. This CALU Special Report, authored by CALU Tax Consultant Kevin Wark and reviewed by Tax Consultant Angela Ross, provides a more detailed discussion on the application of the tax on split income (TOSI) rules and the most significant changes from the rules outlined in the July 2017 proposals.

Topics included in this report include: