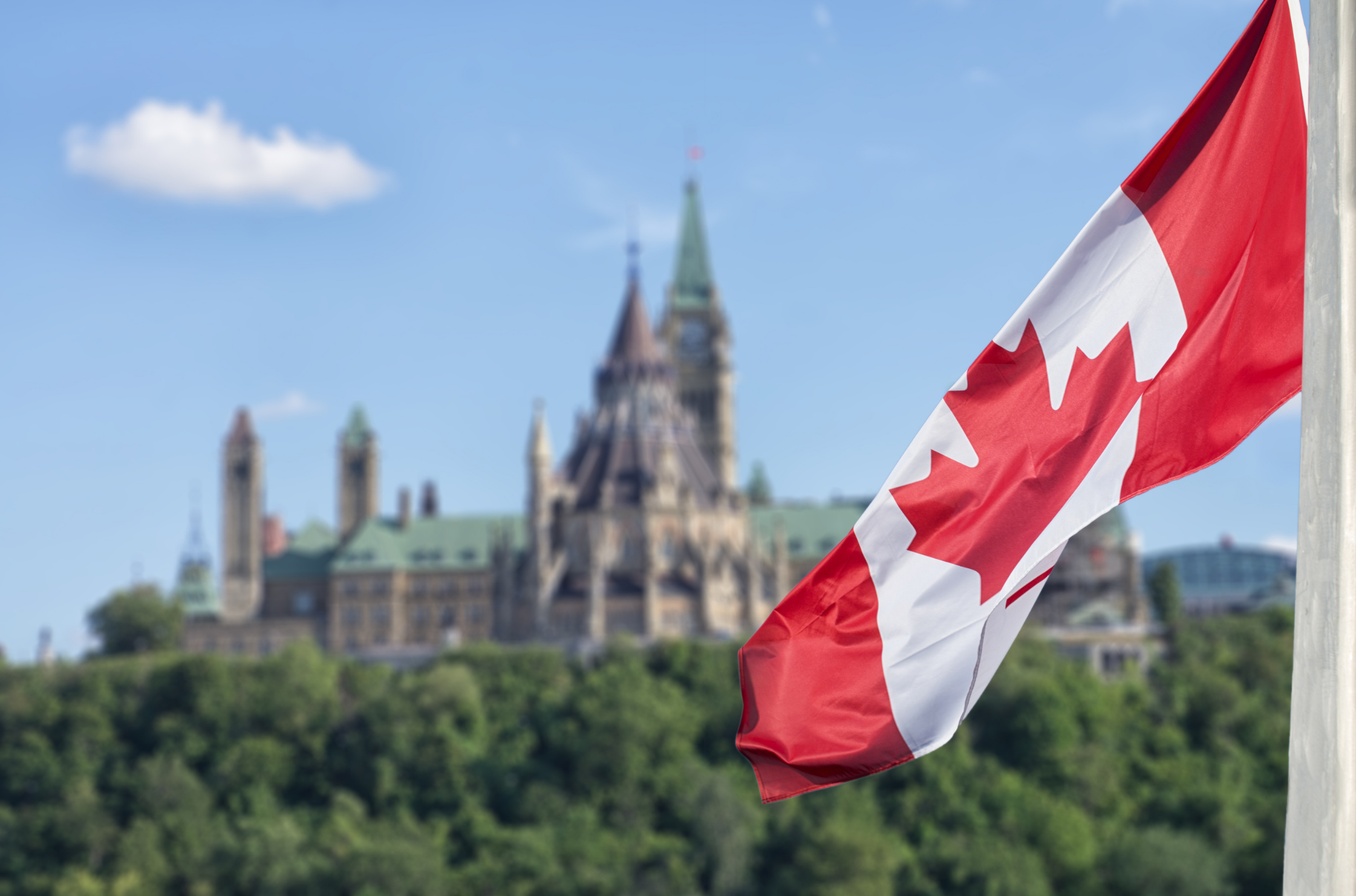 In the 2010 Federal Budget, the Department of Finance (“Finance”) announced that it would engage in public consultation on proposals concerning an information reporting regime for certain tax avoidance transactions. This information reporting regime would be in addition to other provisions of the Income Tax Act that are geared to preventing aggressive tax planning strategies including the general anti-avoidance rule (GAAR) and the tax-shelter rules. In early May, more detailed proposals were released that provided information on who is subject to the reporting rules; the transactions that will be required to be disclosed; the proposed form, content and timing of disclosure; and the consequences of failure to disclose a reportable transaction. Finance also indicated that taxpayers would have until the end of June to provide feedback on these proposals. In late June, CALU made a detailed submission to Finance on these proposals.